The joy of Mr. Le Xuan Tien when there was the crowned cow “Miss Cow” Moc Chau in 2018.

“Miss cow” surpassed 126 cows and calves in the final round, selected from over 24,000 dairy cows of 566 heads in Moc Chau to go to the throne. All standards of appearance, growth level and milk production are at record level.

The “Miss Cow” contest is an event to honor the dairy industry, and is a traditional festival with a unique cultural beauty of Moc Chau plateau.

In addition, the Organizing Committee also awarded prizes for the many items with a total value of over 900 million VND.

Mr. Tran Cong Chien, Chairman and General Director of Moc Chau Milk said that the contest “Miss Cow” is an event to honor the dairy industry and a traditional festival with unique cultural of Moc Chau plateau.

The contest attracts thousands of local people and tourists. To celebrate 60 years of establishment of Moc Chau Dairy Cow Breeding Company, the 15th Miss Cow Contest was upgraded and renovated in terms of organization, form of event and value of prizes.

Recently, Moc Chau Milk has been choosing its own way to bring clean, quality milk to consumers all over the country.

Through the contest, Moc Chau Milk affirmed the interest, support and appreciation of the labor efforts of cow farmers, as well as their role in creating beneficial achievements.

Thanks to dairy farming, and the policies linking effectively with farmers, Moc Chau has so far appeared hundreds of “billionaires”.

Mr. Tran Cong Chien, Chairman and General Director of Moc Chau Milk is considered the “father” of the Miss Cow Contest. Thanks to his brutal policies, many of them, including many young people, have become billionaires by raising cows in Moc Chau.

Each year, Moc Chau Milk also contributes hundreds of billions of VND to the Government budget, and solving jobs for local residents and improving the lives of employees. 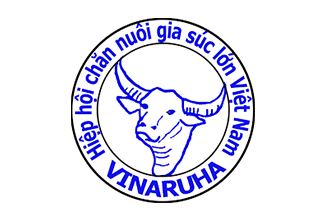 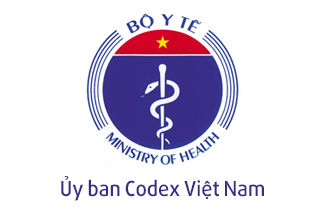 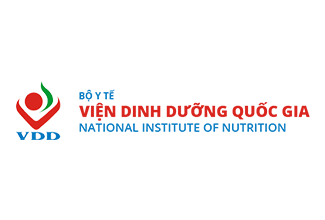 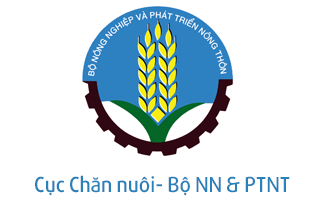 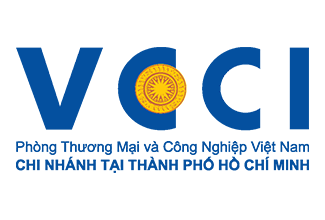 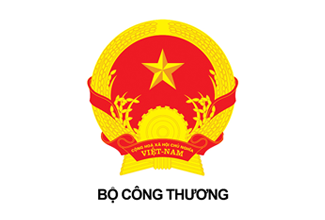 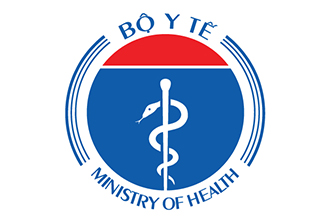 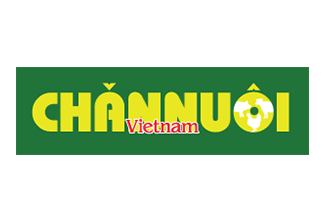 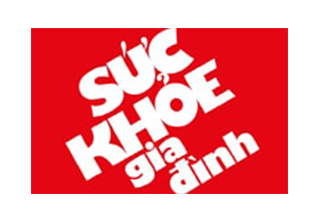 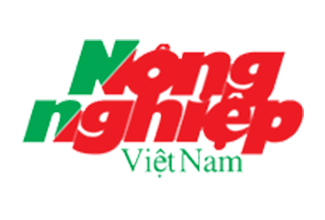 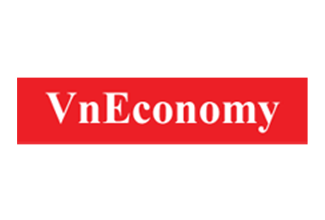 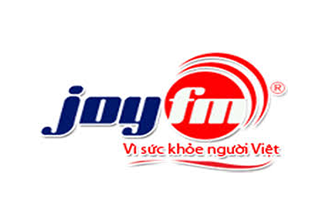 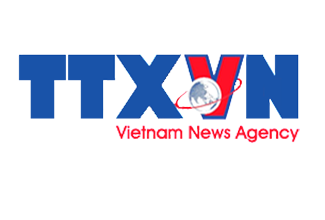 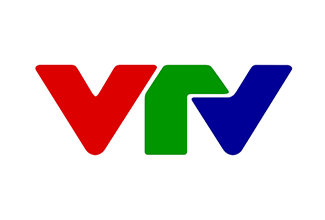 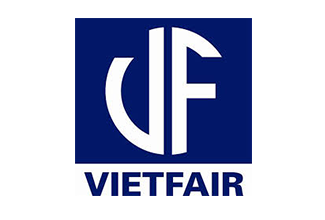 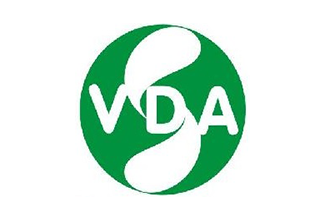 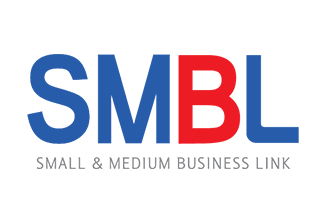 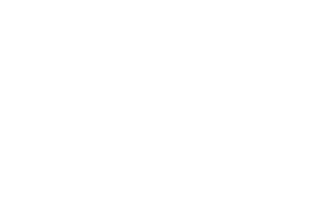